Inicio Bitcoin What is Bitcoin ?

Bitcoin (BTC) is a decentralized digital currency and a payment system without a single administrator or controlling bank.

The idea for the cryptocurrency was developed in 2008 by an individual or group of individuals operating under the pseudonym Satoshi Nakamoto, whose precise identity is unknown.

2009 sees its implementation as open source, and the network between equals starts operating.

Critiques have been raised regarding the high energy consumption of the mining process, use in illicit trade and the payment of extorsions, the loss of decentralization as mining difficulty rises, promotions that take advantage of new users interested in purchasing bitcoins, as well as the rising financial speculation relative to its use as a current currency.

Donate Bitcoin(BTC) to this address 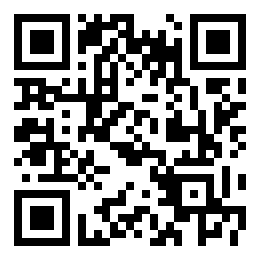 We provide you with the latest breaking news and videos straight from the entertainment industry.
Contáctanos: contact@yoursite.com